As a little girl in India, Kavitha had no choice but to accept the sad reality of her family’s abandonment. Combined with society’s rejection, Kavitha adapted by hiding what she identified as her fatal omen, a physical handicap of only one leg.

Withdrawn and desperate, Kavitha found it difficult to have trust in anyone or anything, even upon entrance as a pre-teen into the Angelo home orphanage.  Although basic care and support were given, Kavitha’s scars ran deep with a smile appearing all too distant for her face to express.

It was the love and generosity of one CCF child sponsor that would soon change the fate of Kavitha forever.  A retired educator with a strong desire to help children in need, this CCF child sponsor reached out to Kavitha through letters and photos.

As time passed, the process of Kavitha’s heartfelt change began to shine, most noticeably when she recently met with the CCF team.  The team not only hand-delivered a package to Kavitha from her sponsor, but also initiated an international phone call between the two.  Tears of joy ran down the young girl’s face as she heard her sponsor’s voice: “I am here for you and will do whatever it takes to care for you Kavitha, please know that.”

Kavitha was assessed by the CCF team and introduced to a prosthetic specialist through the support of her sponsor.  Knowing that someone in the world cared for her not only reflected in Kavitha’s demeanor, but also dynamically changed her spirit.  For the first time in this young girl’s life…she now radiated and began to smile.

Kavitha dreams to be a teacher, writes lively letters of gratitude to her sponsor, and holds a bright future.  Her story is not only one of a spirit conversion out of love, but also a story that gives hope for other shunned, deformed orphans.

Through CCF, let us continue to unite together in inspiration with such success stories as this one of Kavitha.  Aesop famously said, “in unison there is strength,” and we believe, although none of us can change the world single handed, all of us can come together and transform lives under God- one child at a time! 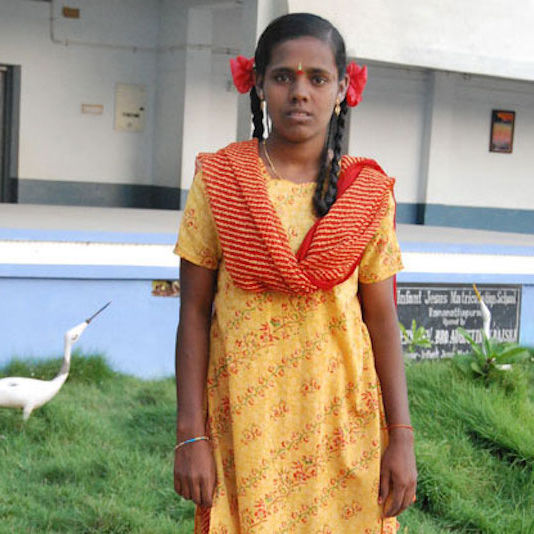 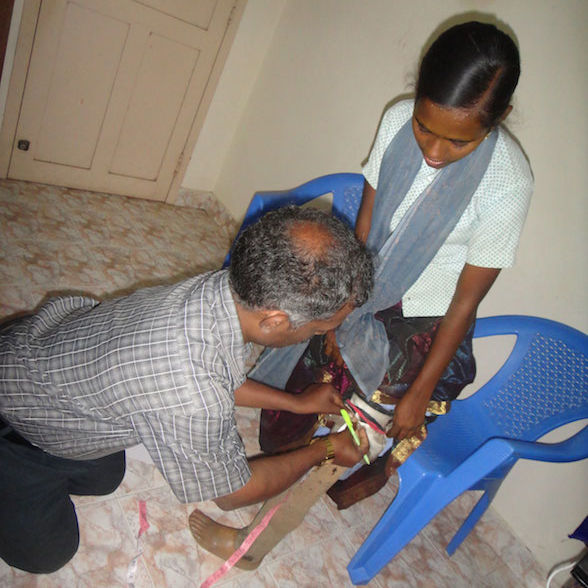 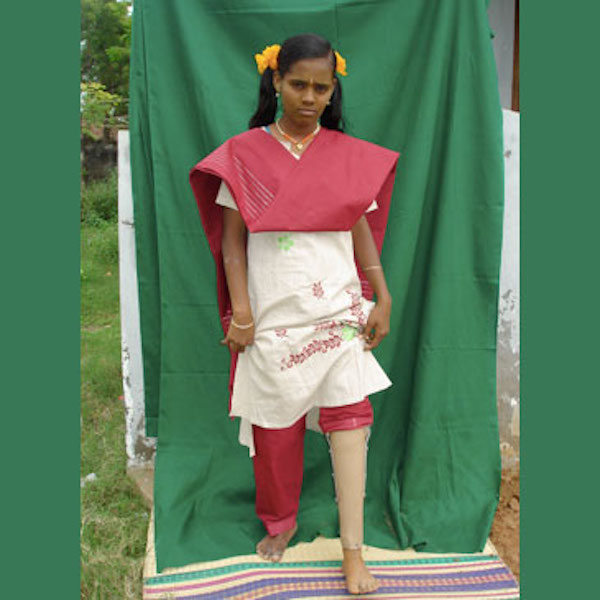 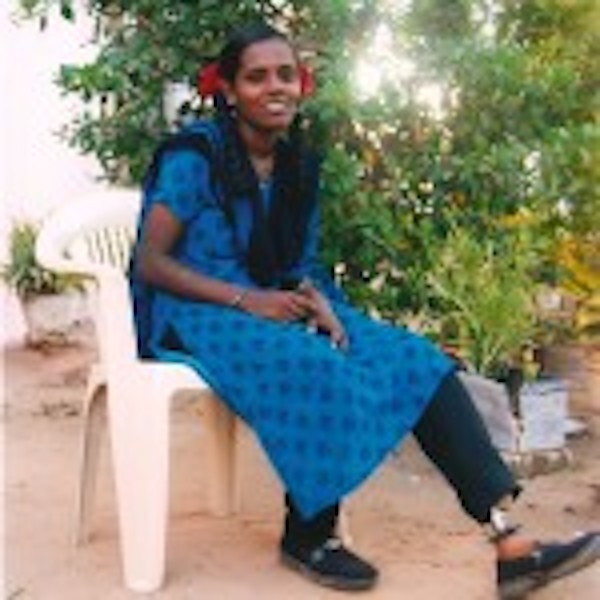