Being born with a crippled leg and extra finger on one of her hands should have been the biggest struggle in this little girl’s life. Given a name that means “beautiful eyes,” Sulochana was first met by the CCF team when she was brought to the Angelo home orphanage in India after watching her own mother die due to serious illness.

Even at a young age, the event of playing witness to a loved one’s death sparked a profound fire in Sulochana’s spirit.  She openly promised that she would grow up to prevent other children from having to watch their parents die.  Moved by the orphaned girl’s conviction, the CCF team collectively adopted Sulochana into the CCF child sponsorship program.

Over time, CCF took notice of Sulochana’s strong faith as she was often found praying for the orphanage’s other less fortunate children.  One might wonder if the unique blessings she possessed were installed during her time spent with the nuns who first embraced her.

Determined to fulfill her oath of helping other children, Sulochana rose above her own personal challenges and excelled in schooling.  Through the CCF team’s commitment, and aid from Sponsorship Supporters, Sulochana was given special provisions as well as an opportunity to help in a local village’s care-center during her late teens.  She presently attends nursing school while living and interning under the direction of a local, female doctor.

As an orphaned girl who faced many life obstacles, Sulochana represents an indescribable heartfelt courage.  It is the pain of other less fortunate children that she knows all too well, which allows her to give back and serve compassionately.

Through CCF, let us continue to unite together in inspiration with such success stories as this one of Sulochana.  Aesop famously said, “in unison there is strength,” and we believe, although none of us can singlehandedly change the world, all of us can come together and transform lives under God- one child at a time! 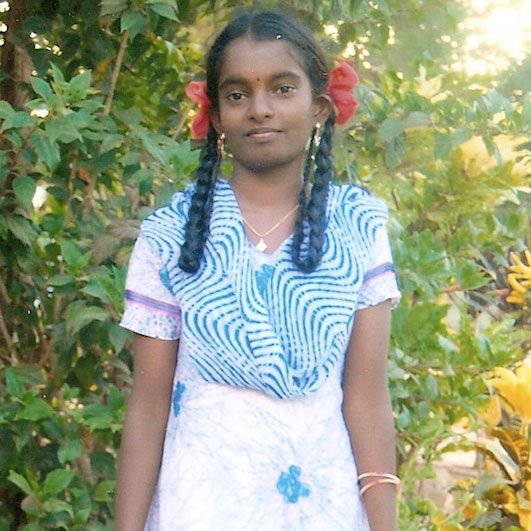 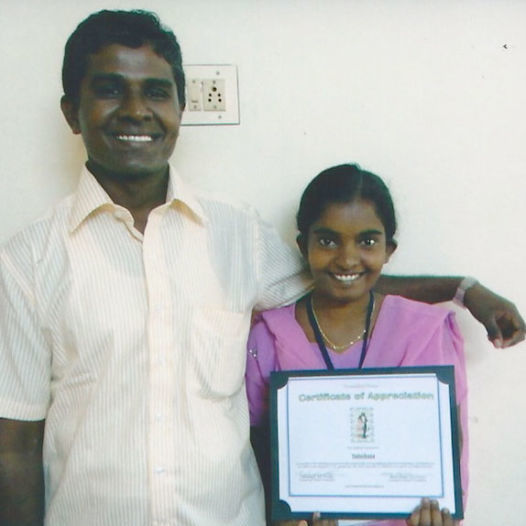 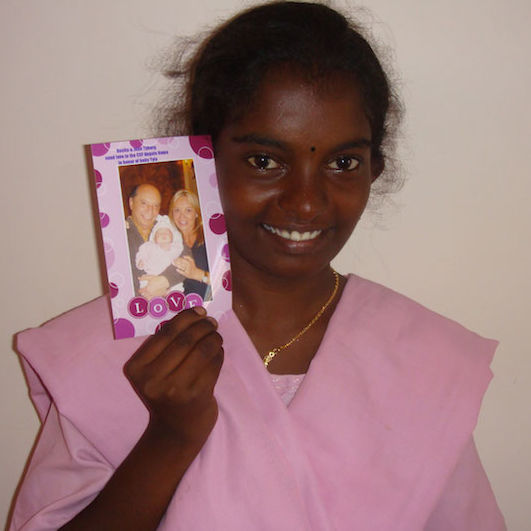 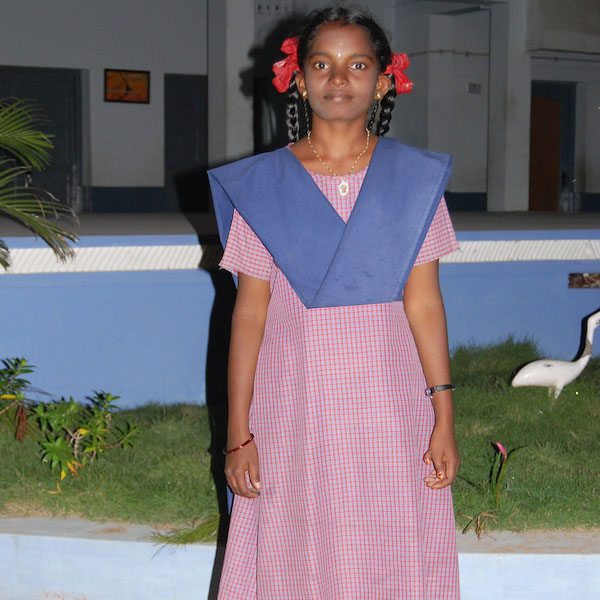