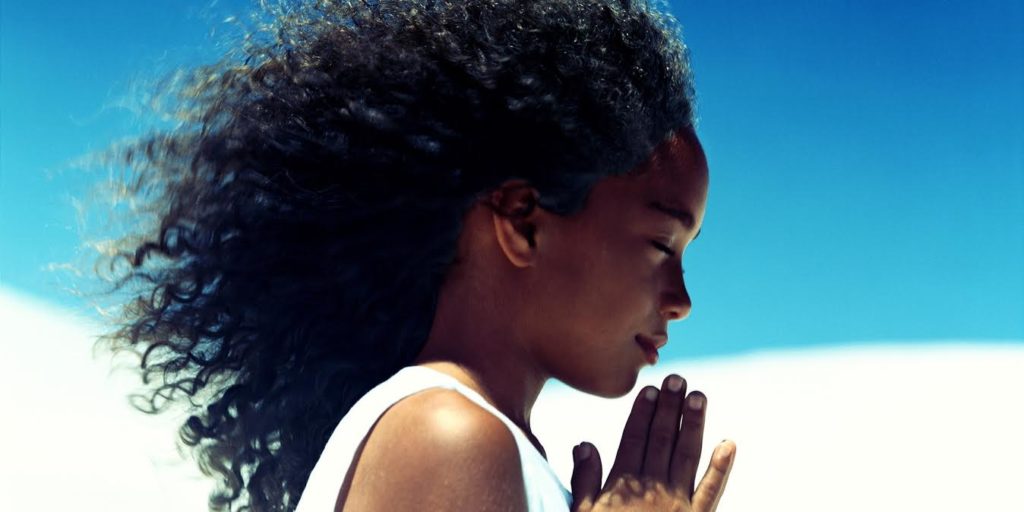 CCF takes pride in acknowledging and honoring the centenary of the birth of Oscar Romero. Óscar Arnulfo Romero y Galdámez (15 August 1917 – 24 March 1980) was a prelate of the Catholic Church in El Salvador, who served as the fourth Archbishop of San Salvador. He spoke out against poverty, social injustice, assassinations, and torture. In 1980, Romero was assassinated while offering Mass in the chapel of the Hospital of Divine Providence. Pope Francis stated during Romero’s beatification that “His ministry was distinguished by his particular attention to the most poor and marginalized.” Hailed as a hero by supporters of liberation theology inspired by his work, Romero, according to his biographer, “was not interested in liberation theology” but faithfully adhered to Catholic teachings on liberation and a preferential option for the poor, desiring a social revolution based on interior reform. Up to the end of his life, his spiritual life drew much from the spirituality of Opus Dei. While seen as a social conservative at his appointment as Archbishop in 1977, he was deeply affected by the murder of Rutilio Grande a few weeks after his own appointment and became more of a social activist from that time forward. In 2010, the United Nations General Assembly proclaimed 24 March as the “International Day for the Right to the Truth Concerning Gross Human Rights Violations and for the Dignity of Victims” in recognition of the role of Archbishop Romero in defence of human rights. Romero actively denounced violations of the human rights of the most vulnerable people and defended the principles of protecting lives, promoting human dignity and opposition to all forms of violence. In 1997, Pope John Paul II bestowed upon Romero the title of Servant of God, and a cause for beatification and canonization was opened for him. The cause stalled, but was reopened by Pope Benedict XVI in 2012. He was declared a martyr by Pope Francis on 3 February 2015, paving the way for his beatification which took place on 23 May 2015. Source: Wikipedia
Donate Now